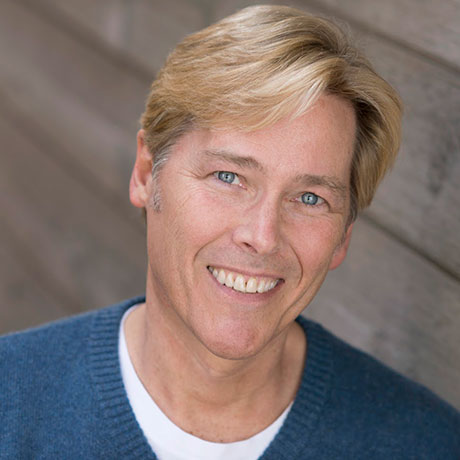 Lee Ellis began his professional career in New York City as a member of the ensemble of the Light Opera of Manhattan. As a long-standing member of SAG/ AFTRA, Actors Equity, ASCAP and The Dramatists Guild, Lee has also appeared in many Theatre, Television and Film projects. Lee has entertained audiences in cabarets and piano bars throughout the US, Bermuda, Mykonos, Japan and Cambodia, and spent two magical seasons as the Singer/Pianist on the legendary Four-Masted Sailing Ship, "Sea Cloud", sailing the Mediterranean and Caribbean seas.

Lee has performed his original music three times on the Grand Ole Opry Gospel Hour In Nashville, and was a soloist with The World Peace Choir, where he sang with Dolly Parton at Dollywood.

Lee’s original CD’s "Michael" and "Into My Heart" are available on iTunes. Lee also has several CD’s of original inspirational songs co-written with His Holiness Gayuna Cealo, that raise money for The Global Harmony Foundation, benefitting orphans in Southeast Asia.

Lee is also the Composer and Co-Lyricist of the heartwarming New Musical The Awakening of Angel DeLuna, an award winning Full Production Invited Work at The 2013 New York Musical Theatre Festival, currently in development for Broadway!

Of all his ventures in the entertainment industry, Lee is most proud of co-producing the very first benefits for Broadway Cares with his writing partner Tug Wilson and Tony Award winning producer John Glines in 1986.