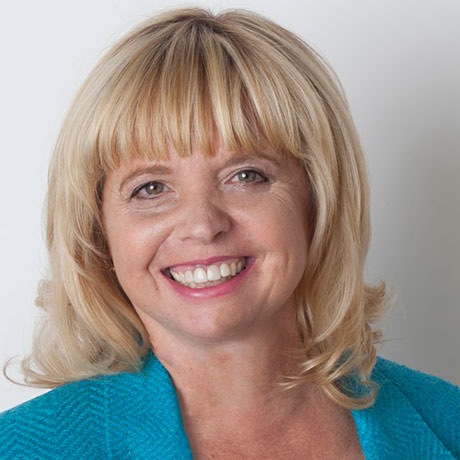 Ms. Schmidt is bookwriter and co-lyricist of the musical The Awakening of Angel DeLuna. The first Equity Reading of The Awakening of Angel DeLuna was presented at Theatre 80, NYC in 2009 (directed by Tracy Bersley; musical direction by Barbara Anselmi). A developmental production (12 shows) debuted in Boulder, Colorado at The Dairy Center for the Arts, in June of 2011. In 2012, an Equity Reading was presented at The Dramatists Guild, directed by Enrique Brown. Ms. Schmidt’s full-length play, The Last Laugh, was presented by The Amandla Theatre in Howell, NJ 1994. In addition, Ms. Schmidt workshopped and held readings of: In The Beginning Was the Carousel – A One Act Play at New Jersey Playwrights Workshop, Red Bank NJ; and Rattled, a play co-authored with Damion Kirk. 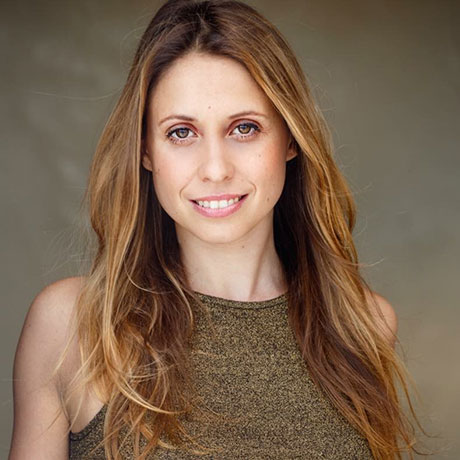